Indigenous content on TV is enjoying a boom. And what better time to celebrate than Native American Heritage Month!

Why it matters: Diverse and authentic on-screen representation disproves negative stereotypes and opens our eyes to new experiences. Yet Native Americans have been severely underrepresented and misrepresented for decades. That’s changing as TV networks continue to make diversity and inclusion a priority – both on screen and behind the camera.

In the spirit of celebrating Native American Heritage Month, here are three shows that exemplify what’s being done to elevate the authentic voices of Native Americans. 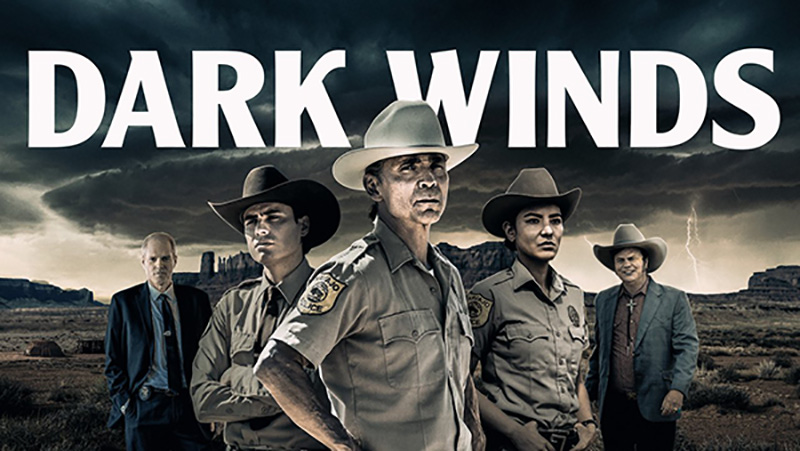 “Dark Winds” is a crime drama that follows the story of two Tribal police officers in the 1970s on a remote outpost of the Navajo Nation.

“I think we’re kind of in a unique time right now with Native representation in media. And I’m glad to be a part of it and I’m excited to see what ‘Dark Winds’ does in opening more of those doors.” – Zahn McClarnon (Hunkpapa Lakota Sioux), lead actor and executive producer

Where to watch Dark Winds: “Dark Winds” is available on AMC and AMC+. The six-episode second season of the show is expected to launch in 2023.

Started in 2021, “Reservation Dogs” is a comedy drama that follows the lives of four Indigenous teenagers in rural Oklahoma, aiming to depict the real experiences of teens living on a reservation.

“The talent is there. It just doesn’t happen to be on Hollywood Boulevard.” – Sterlin Harjo, co-producer and Seminole filmmaker

Where to watch Reservation Dogs: “Reservation Dogs” is an FX original that is available on Hulu. The show’s third season is expected to launch in 2023. 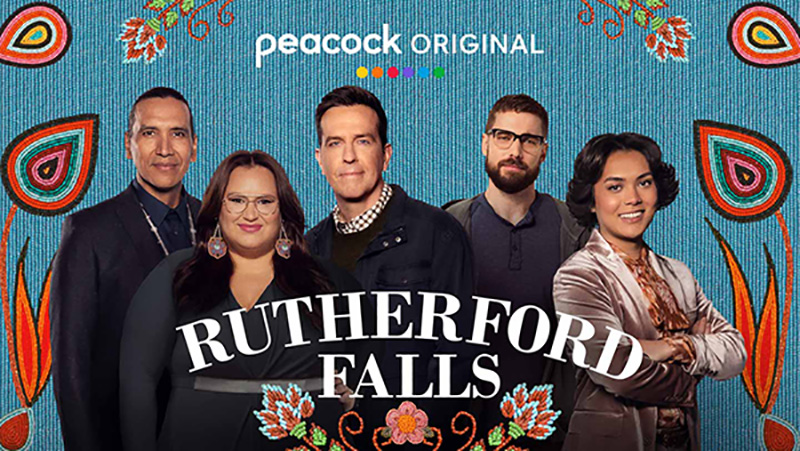 In the fictional town of this comedy series, Native Americans work in Rutherford Falls but live on their reservation that borders the town.

“It was really nice to see people who wanted to make a project where Indians get to be regular people and get to be funny. And so we just kept developing. We put this really great, funny, diverse room together.” – Sierra Teller Ornelas (Navajo), co-creator, writer, executive producer, and showrunner

To learn more about Beyond’s work to support TV that reflects diverse stories and exposes us to new ideas, people, and ways of life, click here.