Behind the Scenes of Broadband:
Hidden Benefits, Hidden Heroes

Every day, through our computers and mobile phones, our televisions and smart devices, broadband keeps us connected, working, and entertained. During the COVID-19 crisis, it has been a lifeline, allowing schools to operate, families to keep in touch, businesses to keep selling, and the public to stay informed. It seems virtually impossible to imagine how we would have weathered the pandemic without it.

But behind the obvious benefits brought to us by blazing fast internet, broadband provides other fundamental gains – ones that are no less important for being less visible. Thanks to the recently released Investing in America report, let’s take a look at three of broadband’s hidden advantages.

Beyond facilitating critical business communications and online commerce, the cable broadband industry is an important generator of jobs itself. Over 255,000 people were employed in the U.S. by the industry in 2020 – an increase of 80,000 jobs since 2002. And more jobs mean more wages, toward which the broadband industry paid a staggering $25.7 billion in 2020. Crucially, these benefits are spread across the country rather than being concentrated in certain areas. There are also at least 300 direct cable broadband employees in every single Congressional district. In fact, 51 of these districts have more than 1,000 broadband employees each, and eight can boast of more than 2,000.

2. A boost to small businesses 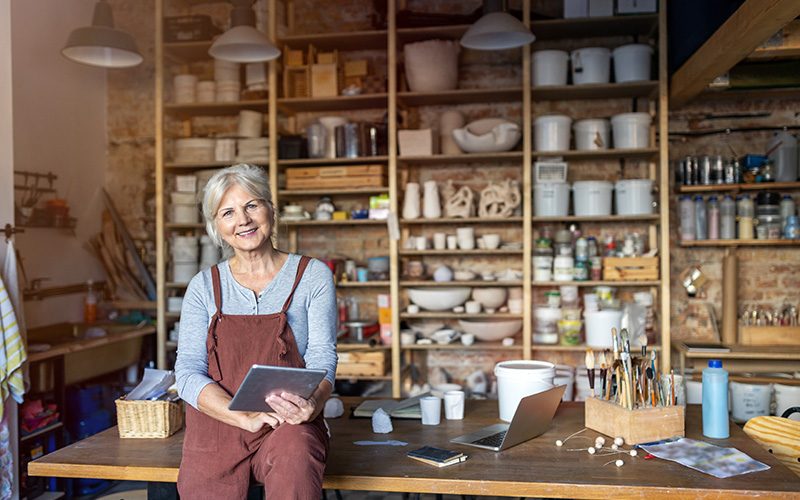 The broadband industry is also a major buyer of products and services. This is especially important for small businesses, which make up 99.7% of all U.S. companies and provide nearly half of private-sector employment. In 2020 alone, more than $82 billion flowed from the cable broadband industry to its suppliers and the revenue generated cascades across the economy, reaching the areas, sectors, and job providers that need it most. 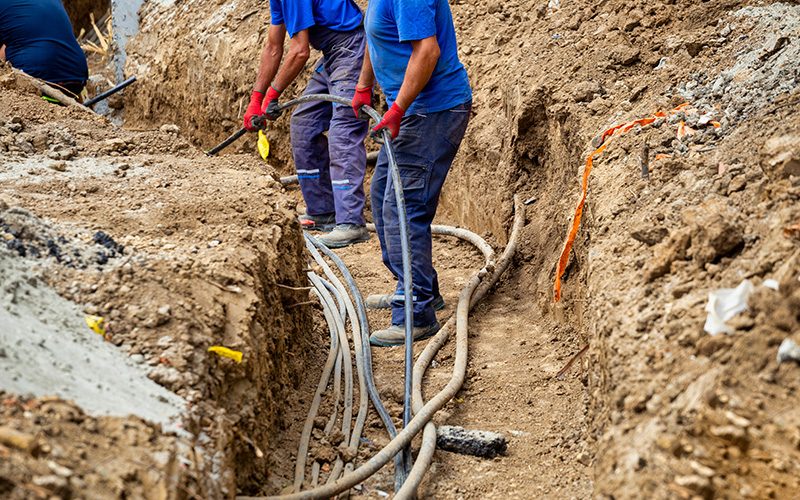 With little fanfare, the cable broadband industry has been steadily investing in the nation’s broadband infrastructure over the long term – an investment that has been crucial in helping our country manage the massive spike in usage provoked by the pandemic. Following the passage of the Telecommunications Act of 1996, the industry undertook a massive infrastructure upgrade in the late 1990s and early 2000s, investing some $84 billion in the first seven years alone. From there, the industry’s investment only accelerated, with spending over the past 25 years exceeding an eye-catching $350 billion. In addition to transforming the competitive landscape in the communications marketplace, this investment continues to benefit American consumers in multiple ways:

These powerful, hidden benefits provided by broadband – jobs, money, investment, and more – would be impossible without a legion of hidden heroes. In the field, over the phone, and online, our essential broadband workers have maintained our network resilience during this most critical of times while, onscreen, they’ve produced the programming that has kept us entertained and informed. To find out more about how our broadband heroes kept us connected, entertained, and informed during the pandemic, click here.

3 Ways Cable Providers Are Connecting Everyone to the Internet
The Latest: Cable Broadband & Digital Equity
Connecting The Unconnected: How West Virginia Broadband Is Expanding