Hispanic TV Shows On the Rise:
4 Series To Keep an Eye On

Under this year’s theme of “Unidos: Inclusivity for a Stronger Nation,” Hispanic Heritage Month 2022 kicks off on September 15. And with inclusivity as the central theme, an important place to start is with Hispanic TV shows.

The Hispanic community has made significant strides in recent years when it comes to TV, forging careers in writing, directing, or acting. And with the Hispanic population in the U.S. now totaling 62.1 million in 2020, accounting for 19% of America’s population, Latinos continue to see momentum both on and behind the screen.

In celebration of this important month of observation, here are four Hispanic TV Shows to keep your eye on. 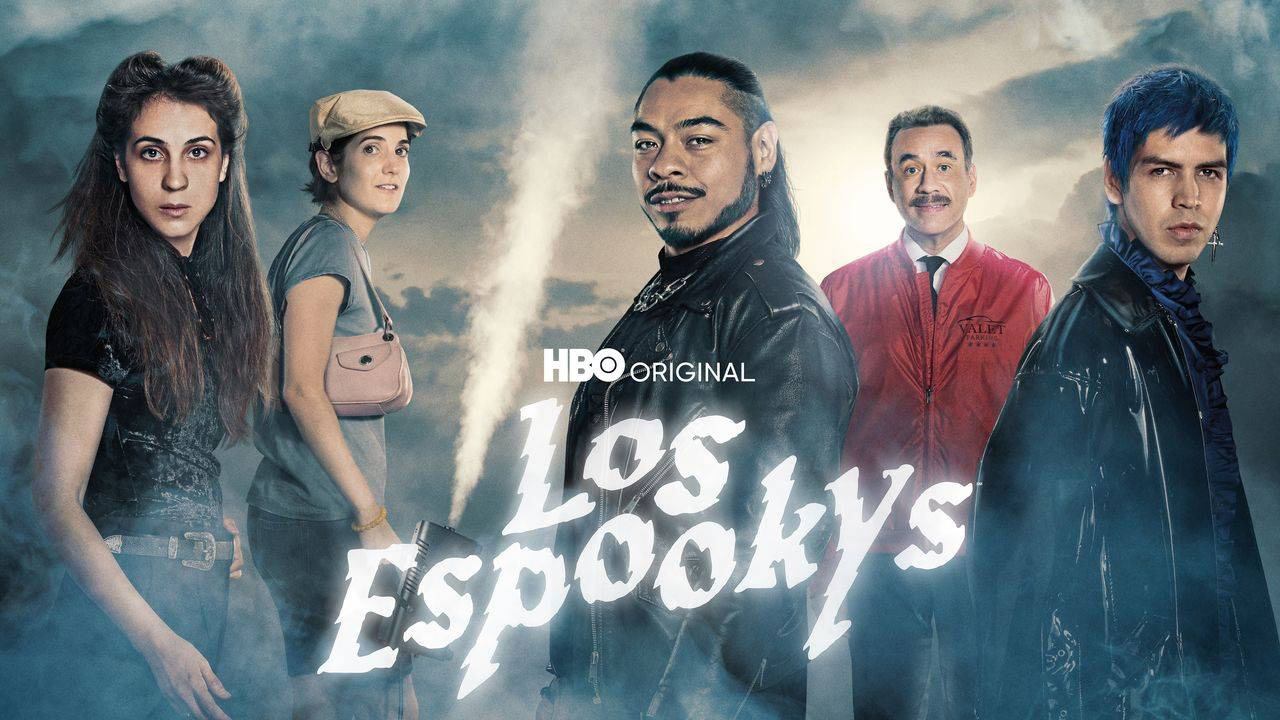 Horror as a business opportunity? Yes, if you are Los Espookys. In a “dreamy” Latin American country “where the strange and eerie are just part of daily life,” a group of friends starts a business creating horror-film-like chills and thrills—and doing it so well that they appear real. Best of all, this horror-comedy straddles the language barrier, with episodes in Spanish and subtitles in English. Created by writers Julio Torres (Saturday Night Live), Ana Fabrega (At Home with Amy Sedaris, The Chris Gethard Show), and Fred Armisen (New Girl, Portlandia), the HBO series is cued up for a second season, to premiere in September 2022. 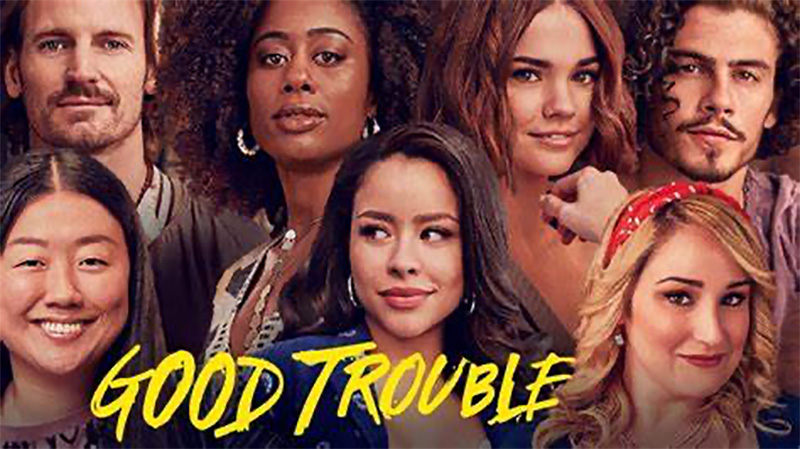 First of all, is there such a thing? That’s what this series aims to find out. Set a few years after the initial events of the parent series The Fosters, Good Trouble follows the lives of foster siblings Callie (Maia Mitchell) and Mariana (Cierra Ramirez) as they set off to begin their working lives in Los Angeles while living in a communal living building called “The Coterie.” The Colombian-Mexican-American Ramirez, who is also a co-executive producer together with Mitchell and Jennifer Lopez, puts in a strong performance as MIT graduate and software engineer Mariana, while Tommy Martinez stars as Gael Martinez, a bisexual graphic designer, and Callie’s love interest. Premiering in June 2019, the series was renewed for a fifth season in August 2022.

Victor (Michael Cimino) is a half-Puerto Rican, half-Colombian American living in Atlanta. A student at Creekwood High School, not only does Victor have to deal with the challenges of hailing from two different backgrounds, but he also struggles with his sexuality, coming out in the second season. This bold teen series, featuring a diverse Hispanic cast including Isabella Ferreira (Pilar), Mateo Fernandez (Adrian), James Martinez (Armando), and Ana Ortiz (Isabel), shows high school as it often is, not as we might want to remember it to be. The third season of Love, Victor premiered in June 2022. 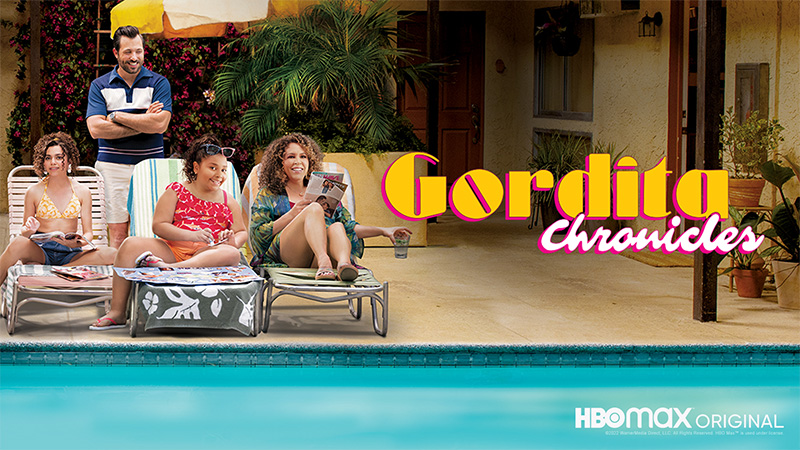 With shows like Stranger Things and Cobra Kai, 80’s nostalgia continues to be a big draw for television audiences. But have you ever seen the 80s like Gordita Chronicles? Cucu Castelli is a reporter who narrates her childhood as a headstrong gordita (or chubby girl), having immigrated as a 12-year-old from the Dominican Republic to Miami. This crisp, irreverent series, starring Diana-Maria Riva, Juan Javier Cardenas, Noah Rico, Olivia Goncalves, and Savannah Nicole Ruiz, and executive produced by Eva Longoria and Zoe Saldaña, was canceled after one season—the fate of far too many recent Latino series. But Sony Pictures Television is not giving up on the series, and neither should we.

A commitment to telling stories that represent all of us

Part of Beyond’s mission is to promote diversity on TV. Television is at its best when it represents all of us—telling stories with nuanced perspectives, shedding insight into other cultures, and empowering us to think differently. To learn more about writers, directors, and actors who are breaking boundaries to expand the parameters of television, read our related article, Black Directors, Writers, and Actors Expand Television.