Halloween is here and it’s time to dream up a costume, stock up on candy corn, and get ready to binge some deliciously spine-tingling TV shows. But what to watch, and where to watch it? Never fear (or yes, do!), whatever you’re ready for, we’ve got you covered. Here’s a Halloween show for every mood – from slasher to nostalgic.

The HBO series Lovecraft Country combines Lovecraftian literary horror with the political horror of racism in 1950s Jim Crow America. Atticus Freeman, together with Leticia and Uncle George, travels the byroads of America in search of his lost father and finds a whole lot of monsters along the way – both human and not. A brilliant combination of shivers and social commentary.

Also on HBO, True Blood follows the story of a Louisiana waitress who falls for a 173-year-old vampire. Thanks to a Japanese invention called “Tru Blood,” the fanged undead are now able to exist without feeding on the human variety, a fact that causes divisions amongst both vampires and non-vampires alike. The original show ended in 2014, and there are now talks of a possible reboot. Plenty of time to binge-watch the original now!

The David Lynch series Twin Peaks earned a cult following for its weirdness, eccentric characters, and campy takes on horror tropes that used to be taken far too seriously. Ostensibly a whodunit based on the death of homecoming queen Laura Palmer, it becomes an exploration of an entire town – and a type of television not before seen on network TV. And now the full run is available to stream on Pluto TV.

Based on the 1982 movie written by Stephen King, Creepshow tells a series of independent stories, two per episode, taken from the Creepshow comic, featuring a potpourri of gruesome creatures of all shapes and sizes, together with a combination of laughs and screams. The series is shown on Shudder, which specializes in horror, thriller, and supernatural genres. 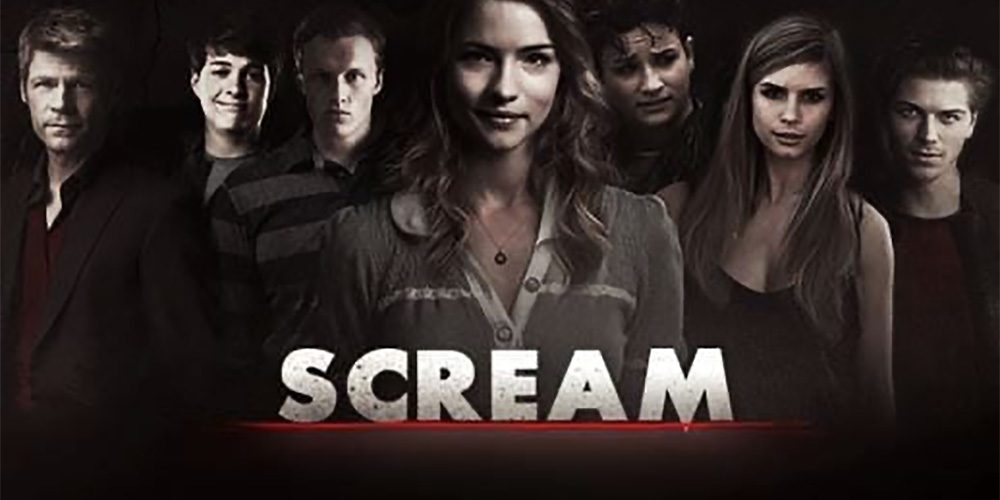 In small-town Lakewood, a group of teens is stalked by a masked serial killer. As is often the case, behind the horror of the present are some very shady events in the town’s past. The MTV series Scream, replete with a two-hour Halloween special, was the brainchild of Kevin Williamson, creator of The Vampire Diaries, and Wes Craven, creator of The Nightmare on Elm Street movies.

No Halloween list could be complete without The Walking Dead, the iconic, comic-book based AMC series about a group of survivors that, following the collapse of civilization, attempts to survive in a world where hungry zombies roam. Conflicts arise not only between humans and “the walkers” but, of course, among the survivors themselves. As the show enters its 11th and final season, it’s a good time to catch up on previous episodes to get up to speed.

If all the blood and guts above are just a tad too much, take a walk down memory lane with the Peanuts animated classic It’s the Great Pumpkin, Charlie Brown! Although the great pumpkin may not be as scary as a zombie, it still provokes a night of fright for Linus and Sally in the pumpkin patch. Best of all, after a one-year hiatus from network television, the holiday special will be broadcast this year commercial-free on PBS.

At 15 seasons and 327 episodes, The CW’s Supernatural is the longest-running American live-action fantasy series. It follows brothers Dean and Sam Winchester as they hunt down supernatural beings in their black, 1967 Chevrolet Impala. Inspired by urban legends and Christian mythology, the show has created a dedicated following like few others.

While we may have found a show to match every mood, there are definitely scary shows that didn’t make the list, so here are some more options! And if you’re ready for a break from all of the jump-scares, check out our article on other not-to-miss fall TV shows here.