Diversity on Television in 2021:
A Culture Shift Results in Broader Programming

At its heart, television does much more than entertain—it offers a chance to expand our horizons and learn about other cultures and ways of being. For this reason, diverse representation on television is critical, raising awareness, empowering individuals of historically oppressed groups, and expanding career opportunities for underrepresented groups in entertainment. And it turns out that most of us agree. According to a new report from ViacomCBS, 79% of all viewers say more diversity is needed on screens.

This need is even more acute for children. According to the Children’s Television Project at Tufts University, a key relationship exists between low self-esteem in children and negative media depictions of racial groups. “Media misrepresentations of ethnic groups can cause confusion about aspects of their identity among children of these groups,” the authors argue. This is why it is fundamental that children “not only have a diverse universe of characters but also that these characters have diverse characteristics.”

Let’s take a look at how the face – and faces – of television changed in 2021, with some of the ideas and initiatives that made important appearances this year.

A plethora of diverse programming during COVID 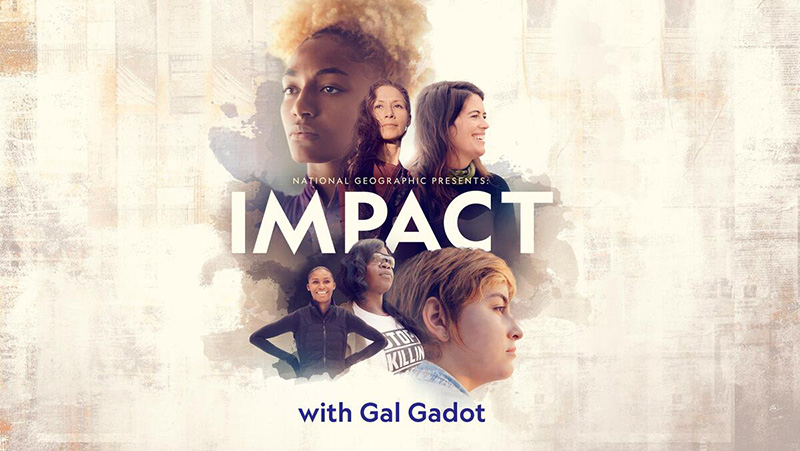 Although only 9.1% of regular series characters on primetime television in the 2020-2021 season were LGBTQ+, important series that featured the lives and struggles of the community did make an impact. Some of the most poignant included FX’s Pose, portraying the drag ball scene in New York City in the 1980’s, and the teen drama Euphoria, with its explosive relationship between an overdose-recovering Rue and Jules, a transwoman. Meanwhile, networks offered more opportunities for actors with disabilities, including the Freeform Network’s Everything’s Gonna Be Okay and the Discovery+ documentary Introducing, Selma Blair, which follows the actress’s adapting to her multiple sclerosis diagnosis.

With Native American actors on television amounting to less than a quarter of their presence in the population, 2021 saw hit shows such as Reservation Dogs and the Peacock Network’s Rutherford Falls working to address the imbalance. And where children’s programming is concerned, Disney Junior and Disney Television Animation have been providing an abundance of fresh and diverse shows, from Elena of Avalor to Mira, Royal Detective to Amphibia, featuring Latina, Indian, and Thai-American protagonists, respectively.

A culture shift at the networks

This explosion of new programming is a result of real changes occurring in the culture of television. According to Wonya Lucas, CEO of Crown Media Networks – the parent company of the Hallmark Network – there is a new goal to defy common stereotypes and give characters more depth and dimension. “In short,” she says, “to more broadly represent the human condition.” For Lucas, the channel’s efforts to expand diversity are nothing short of seismic.

For Paula Madison, the owner and founder of The Africa Channel, it is also a question of broadening the horizon of storytelling. “The stories that we have to tell people of the African diaspora are very interesting globally,” she says, and there is a strong market for these stories. “Understand that media is media, entertainment is entertainment, and great stories are great stories,” says Madison, whose book Finding Samuel Lowe, tracing her efforts to trace her Chinese-Jamaican heritage, is being turned into a documentary series.

Beyond expanding representation onscreen, exploring diversity via television also offers the opportunity to come to terms with a sometimes-painful past. In the National Geographic documentary Rise Again: Tulsa and The Red Summer, which premiered on June 18th to coincide with Juneteenth, director Dawn Porter told the tragic story of the destruction of the Greenwood neighborhood of Tulsa a hundred years ago. “This is the time to tell this story, which is not only about Black victims but also about Black resistance,” she said. “Sadly, the racism motivating the ‘Red Summer’ has not been eradicated. It is clear, we must acknowledge these wrongs if healing is to begin.”

Perhaps there is no better explanation of the urgency of our work for diversity – and why the work must continue. 2021 has shown that there are important stories to tell, there is a global audience eager for learning more, and television has an important role to play in making positive change. To find out how we are working to promote greater diversity on television, visit our diversity in television campaign.