Fright Nights: The Halloween Shows Not to Miss This Year

Ready for some Halloween TV? Be prepared: Halloween shows aren’t what they used to be. Sure, the old classics are still around to enjoy, but the current crop of shows is edgier and more diverse, combining old-fashioned thrills and chills with comedy, fantasy, and nostalgia. Let’s look at some of the best of this year’s lineup. 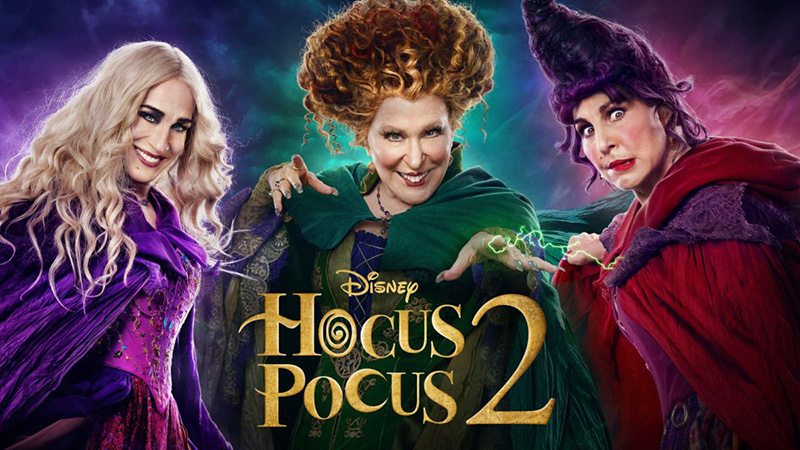 The Sanderson sisters are back! Nearly thirty years after their first resurrection, the banned-from-Salem witches are conjured once again thanks to magic shop manager Gilbert, who tricks friends Becca and Izzy into lighting another Black Flame Candle. Now it’s up to them to stop the sisters, who have gotten mixed up in the town’s Halloween carnival. An updated, nostalgia-filled sequel to the 90’s classic for all ages, Hocus Pocus 2 reunites the unforgettable trio of Bette Midler, Sarah Jessica Parker, and Kathy Najimy. Available on Disney+. 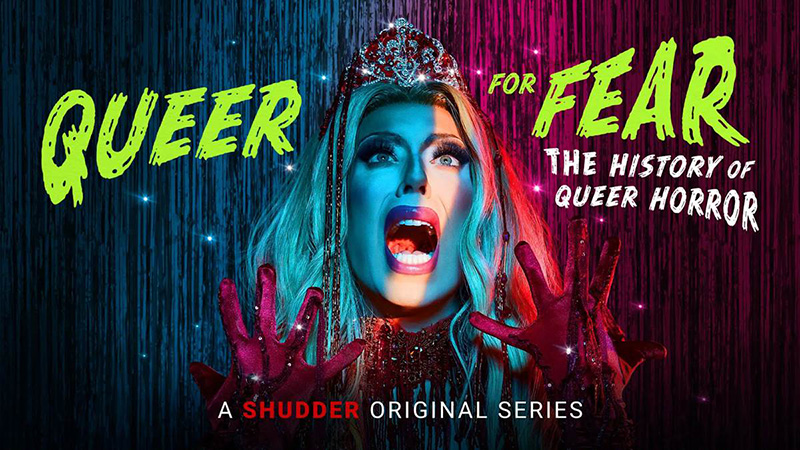 Horror is often seen through a good-versus-evil lens, as ordinary people band together to stop the destruction of nefarious supernatural forces. But what if there were a different way to look at it? That’s precisely what Queer for Fear does: a four-part documentary series about the long-standing relationship between the LGBTQ+ community and the genres of thriller and horror. From Mary Shelley and Bram Stoker to the AIDS-influenced vampire movies of the 80s, the series reframes these narratives not as tales of violence, but of the survival of the marginalized. Executive produced by Bryan Fuller, creator of the hit series “Hannibal,” and featuring interviews with a wide variety of stars, Queer for Fear will ensure you never see horror the same way again. Available one episode per week on Shudder in the AMC+ bundle

3. The Ghost of Devil’s Perch 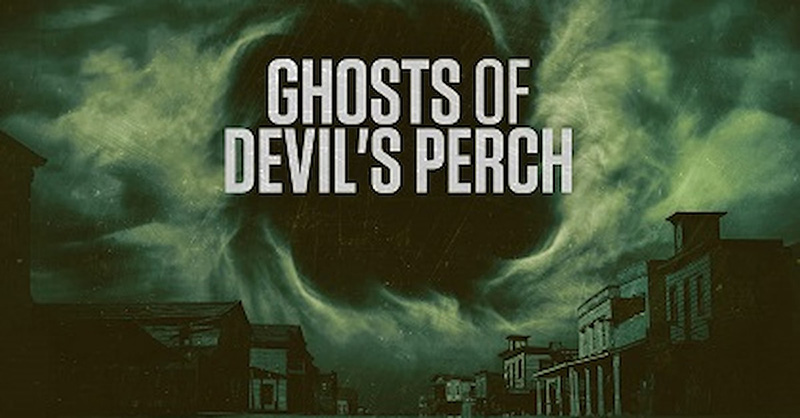 From the fictional to the (para)normal, a team of paranormal investigators head to the historic town of Butte, Montana, in this eight-part Travel Channel series. Known as the “Devil’s Perch,” this former mining center created the nineteenth-century millionaires known as the Copper Barons – but caused a lot of suffering in the process. What lies trapped in Butte’s basements, walls, and tunnels? That’s what the town’s mayor, sheriff, and residents want to know. Also available on Discovery+. 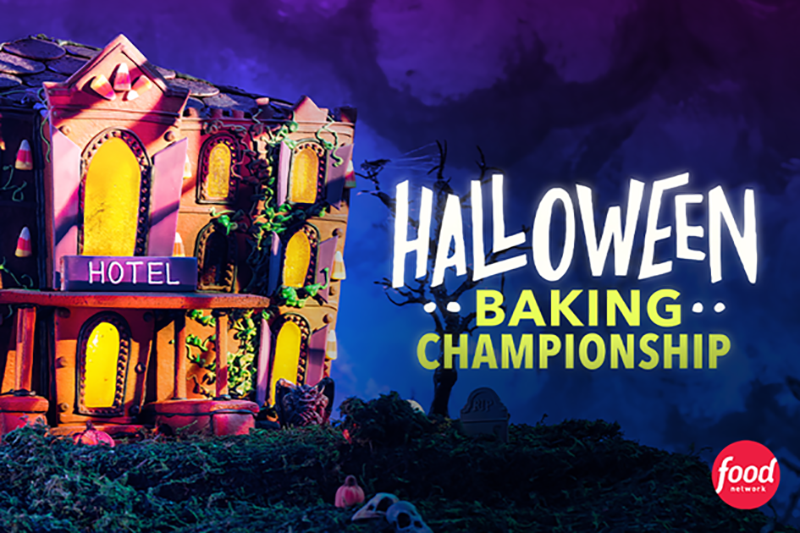 Now in its eighth season, the Halloween Baking Championship shows that there’s much more to Halloween food than caramel apples and candy bars. The competition to create the spookiest, creepiest dessert is split into two rounds, with one baker eliminated in every episode and sent to the 13th floor— from which there is no return (eerie laughter). Filled with seasonal baking challenges such as hedge mazes and moldy desserts, the show crowns one baker as the champion, and the rest of us leave full of ideas for new Halloween-themed goodies. 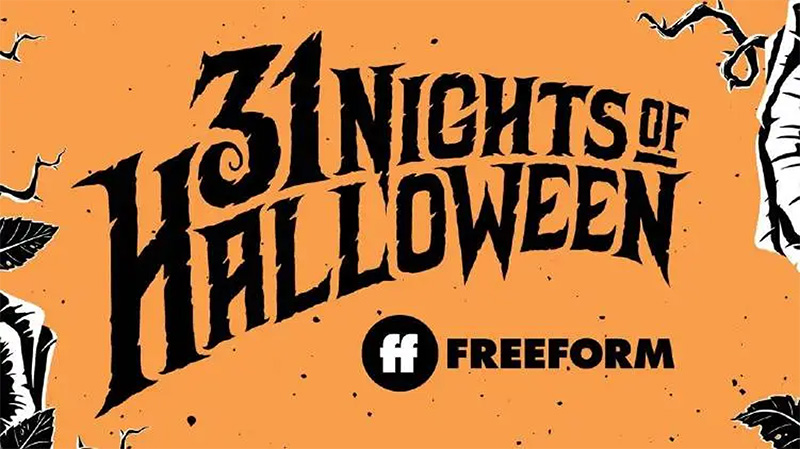 And finally, for those who need a full-on fix of Halloween shows, the Freeform Network is offering 31 Nights of Halloween, a month-long bonanza of programming starting on October 1st. This “spooktacular” offering includes classic movies such as Beetlejuice, Maleficent, Edward Scissorhands, and the Ghostbuster series, together with the “Treehouse of Horror” episodes of The Simpsons and family programs like Decorating Disney: Halloween Magic. It’s great way to sit back and binge all things Halloween, and to share the shows and movies many of us grew up watching.

Whether you are a believer or a skeptic, whether you think that bump in the attic is a ghost or just something knocking against the window, there are Halloween shows for everyone this year – and they’re more diverse than ever. To find more recommendations for hair-raising Halloween TV, click on our related article here.