From Harlem to Jamaica to China: Paula Madison Finds Family and Tells the Story 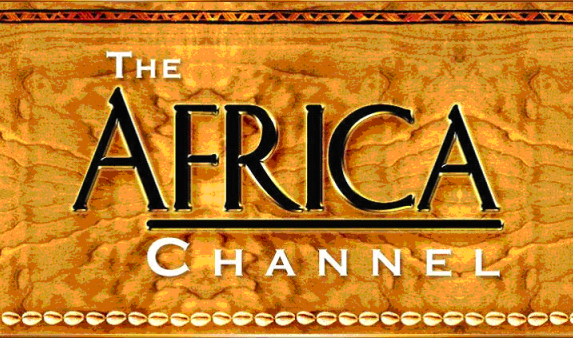 Over the past decade, television has made important strides in terms of diversity, featuring onscreen talent from a widening range of ethnicities, cultures, genders, and sexual identities. While this work is to be applauded, however, it needs to go even deeper. For true diversity is not just about the actors in front of the camera: it’s about who gets to tell the story, and what that story is. Let’s explore the personal story of how Paula Madison, the principle owner founder of The Africa Channel, found a way to research and tell her own story—on TV. 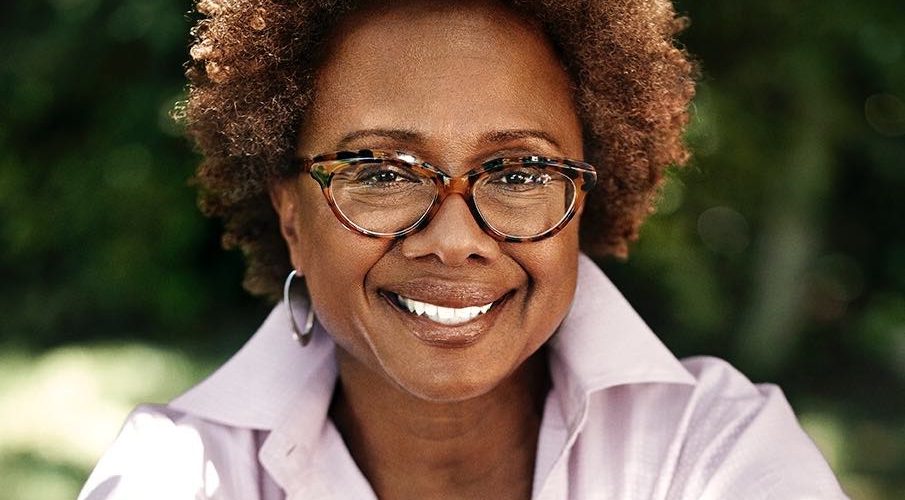 In her talk “The Journey and the Path Forward” at the Walter Kaitz Foundation’s 2021 Hollywood Creative Forum,  Madison began by specifying that she would be speaking from the perspective of an African-American, as well as a Chinese-American, Jamaican-American, and Afro-Asian, or “Blasian.” This enhanced perspective was something she became conscious of from an early age, growing up in Harlem as the daughter of a Chinese mixed-race mother and a Jamaican father. “Consequently, my brothers and I became very aware of racism and of straddling cultures and races in a way that many of the folks in our neighborhood did not,” she recalls.

As an adult, Madison became drawn to researching the story of her Chinese grandfather. Through a Jamaican cousin, she learned of a sizable Chinese-Jamaican community in Toronto, Canada, of the Hakka ethnicity. In 2012, Madison and a camera crew attended one of their conferences, which proved to be a pivotal moment. “When we said were mixed-race Chinese, for the first time in my entire life I encountered people who didn’t laugh or think it was a joke,” Madison noted. Only six weeks later, she was in China, meeting an aunt and uncle whom her mother had never known.

Madison subsequently recounted the search for her roots in a book, Finding Samuel Lowe. When Harper Collins, her publisher, showed no interest in publishing a Chinese version, Madison took back the rights and had it published herself; the book has since been recommended by the Chinese Ministry of Education for reading by high school and college students. It has also been made into a Jamaican documentary film, and is currently being turned into a series that will air both in the United States and China.

Contact with her family’s past had other effects, as well. Through an uncle, Madison discovered that, in accordance with a millennial tradition, her clan had a family journal going back some 3,000 years. Women, however, were typically not included. Madison then asked for her mother and the women of her generation to be included, a request which the family granted. “This is a brand-new approach to how China is thinking of women,” she explained. “They’re crediting the fact that I showed up and even asked because women ordinarily know not to ask. I come from a different culture. I come with a different perspective and I asked. Anyone who knows me knows that I don’t take no easily.”

Telling the story—and marketing it

For Madison, we are global citizens in a world that is getting smaller by the moment, and the market is ripe for these kind of origin stories. “The stories that we have to tell people of the African diaspora are very interesting globally,” she states. “And this is not what you usually hear in the United States—about Black people who are mixed with other races.” Broadening the horizon of storytelling, and bringing it to an American audience eager for more, is a win-win that is slowly changing the face of television. Bottom line, according to Madison? “Understand that media is media, entertainment is entertainment, and great stories are great stories.” And great stories will always sell.

To get involved in our campaign to ensure that more powerful—and diverse—stories are told on television, click here.