The 3 Biggest Takeaways from CES 2022

An in-person event once again this year – at least in hybrid form – the Consumer Electronics Show came to Las Vegas from January 5 to 8 with over 1900 exhibitors and some 2,400 members of the press. And after a year of virtual conferencing due to the pandemic, CES 2022 returned in a big way, with some of the biggest names in tech showing the latest in innovation, from TVs to tablets, smart glasses to smart gadgets, watches to wireless devices, and much more.

With so much to see, absorb, and ponder, what did we learn from this year’s conference? Here are three of our biggest takeaways.

Home office is here to stay 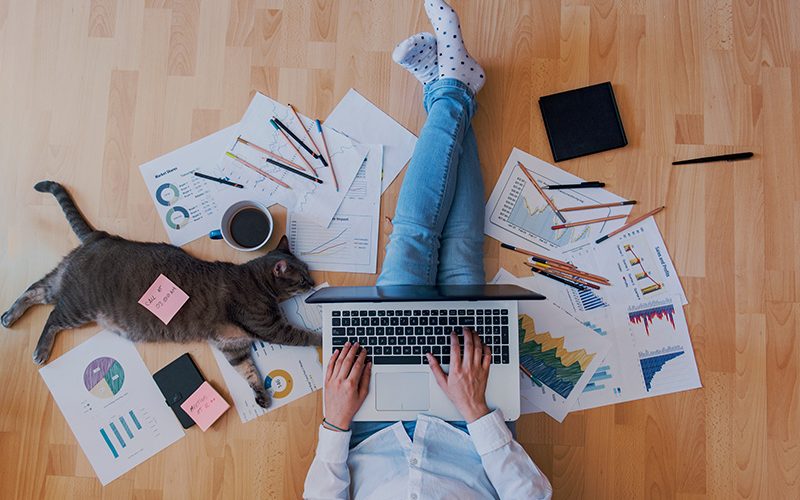 Many of the most eye-catching innovations at the conference seemed to have been developed with the clear idea that home and hybrid work is here to stay. That was certainly true for the new generation of laptops on display, including the Dell XPS 13 Plus, with both a keyboard and a touchpad running end to end, the Zenbook 17 Fold from Asus, which can be folded up for those forays from the home office to the traditional office and back, and Lenovo’s ThinkBook Plus Gen 3 dual-display laptop, with both a primary screen and a second screen next to the keyboard that can be used with a stylus to write, draw, or whatever else you can come up with.

Just a cursory glance at the stands and screens of CES 2022 made one thing very clear: we are going to need more bandwidth in our homes and offices to make the most of the new technology on offer. That is certainly the case for the ultra-high definition (UHD) 4K TVs on display, which have four times as many pixels as a 1080p TV, as well as the jaw-dropping new generation of 8K sets. And TVs aren’t just TVs anymore, as evidenced by LG’s line of units that include interactive experiences such as workout platforms, live-concert apps, and telehealth services. But be careful: 4K content requires streaming speeds of 25 Mbps or more and, for best performance, a 4K router like the Deco series, which double as a smart speaker with Alexa included.

The metaverse is here 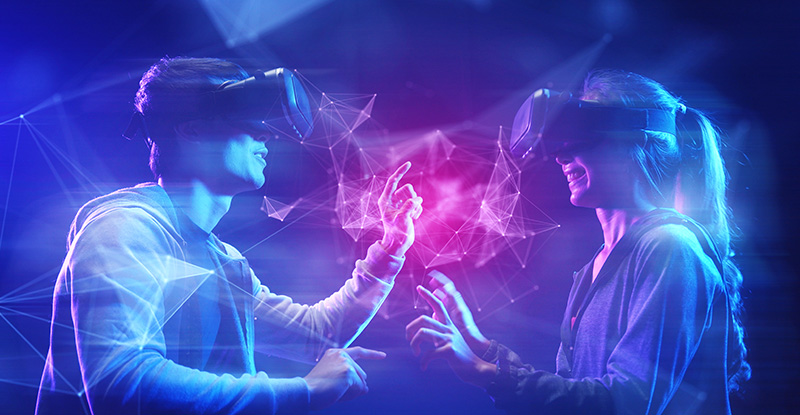 As announced by Facebook founder Mark Zuckerberg, the metaverse is a virtual space where representations of people called “avatars” will be able to work, play, and interact, all of this made possible by virtual reality (VR) and augmented reality (AR) technology. And at CES 2022, the metaverse came several steps closer to reality with products such as TCL’s Nxtwear smart glasses, which pairs smartphone functionality in the lenses with spatial audio in the arms. Or Mojo Vision’s smart contacts, in development, which will be able to display notifications, assist the visually impaired, and even act as a teleprompter – a boon for all of us who break into a cold sweat at the mere thought of speaking in public. But for these advances to work seamlessly everywhere, we are going to need to increase the spectrum available for outdoor Wi-Fi. An excellent way to accomplish this would be for the FCC to amplify its ruling opening the 5.9 GHz band for indoor use by extending it to outdoor use and mobile Wi-Fi operations as well.

The exciting future on display at CES 2022 will soon be part of our everyday reality, making entertainment, information, health, and communications more instantaneous, interactive, and immediate. But that will only happen if we have the infrastructure to support it in the form of increased spectrum, enhanced bandwidth, and the faster performance of both Wi-Fi 6 and, coming soon, 10G. To join our campaign to call for more spectrum and super-charged Wi-Fi, making the promises of technology a reality, click here.

3 Ways Cable Providers Are Connecting Everyone to the Internet
The Latest: Cable Broadband & Digital Equity
4 Wireless Trends from CES 2023