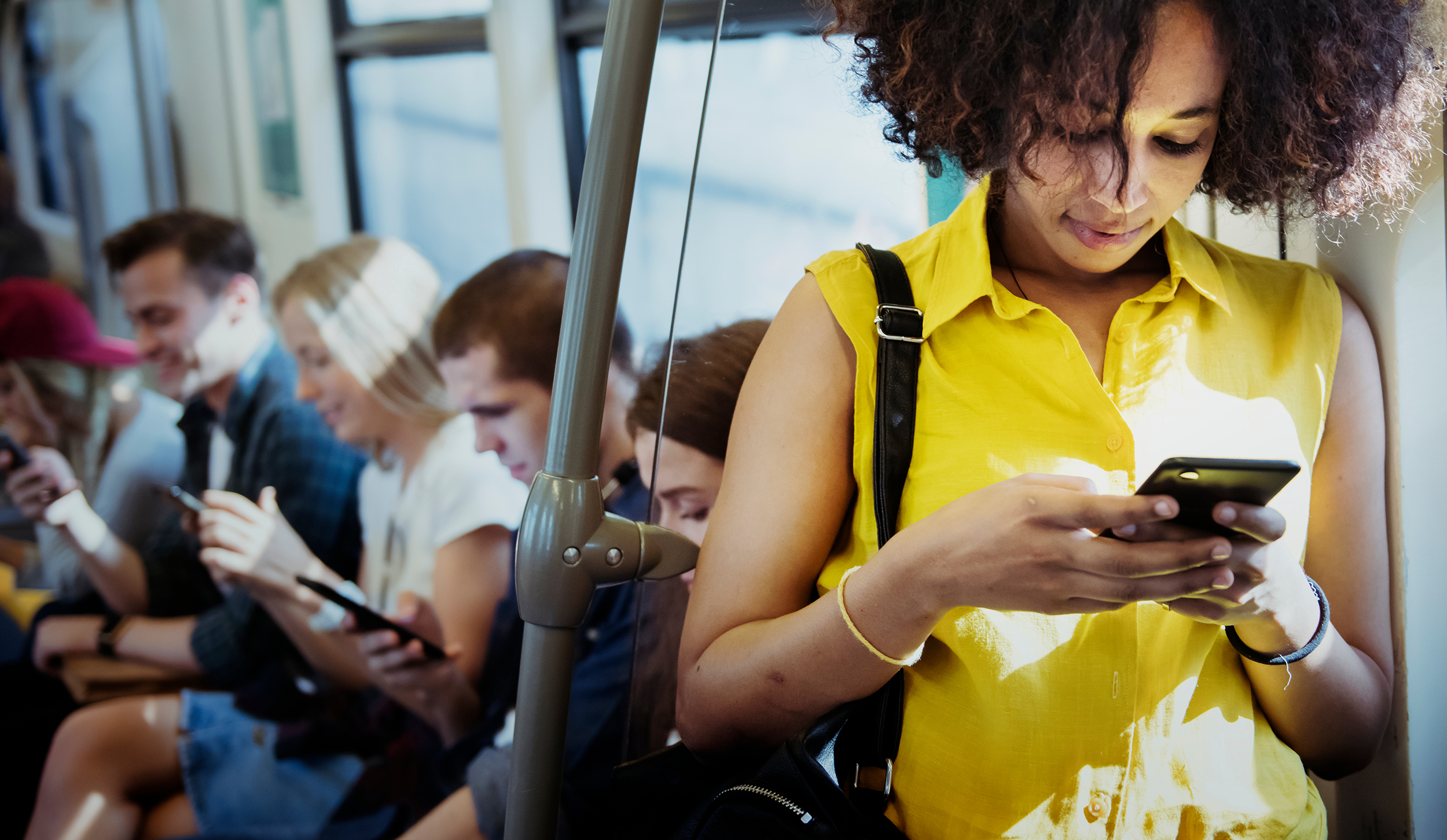 When we think about ‘Wi-Fi’, we commonly think of the wireless networking technology used to access the internet over public radio frequencies, called spectrum. Every day, billions of devices depend on Wi-Fi to access the internet. And in the future, more people, more devices and gigabit technologies will place even greater loads on Wi-Fi spectrum bands, which means we need more spectrum made available for Wi-Fi use.

Here’s the catch. The government controls how spectrum is used because it’s a limited resource – and it’s used for everything from cell phones to air traffic control and satellite communications. Tell the government to make more spectrum available to the general public, for faster Wi-Fi speeds that will lead to new innovations and a better quality of life.

The Internet Is Growing

Wi-Fi Should Grow With It

We’re way past due for a Wi-Fi upgrade…

The last time the FCC made spectrum available for Wi-Fi was before Steve Jobs introduced the first iPhone and before Amazon’s Kindle made its debut. Needless to say, our relationship with the internet and technology has changed drastically since then.

Today, Wi-Fi is an essential part of the way we access the Internet. Freeing our devices from cords. Allowing us to access information anywhere. Every day, more and more devices are using Wi-Fi to access the internet and the gigabit technologies of today and tomorrow are going to need more spectrum to keep up with the demand.

By freeing up more spectrum, we can stay ahead of the curve and jumpstart a new generation of Gigabit Wi-Fi, available in more places and offering much higher speeds!

Join us in urging policymakers to free up spectrum so Wi-Fi can grow and go faster for all of us, ushering in the next generation of connectivity and innovation.

By using our voice, we can jump-start a new generation of Wi-Fi that will grow with the Internet and keep America connected to cutting edge technology and a prosperous future. Share this campaign with your coworkers, friends, and family and ask them to take action to build on today’s connections with tomorrow’s speed.

Spread the word about the More Spectrum, Supercharged WiFi campaign on social media or via email.

How You Can Participate